We aim to deliver superior returns to our shareholders
while safeguarding the environment and meeting our
obligations to the broader society.

For HLG Australia, sustainability is about making responsible investments that help to create sustainable products, places, and solutions for people and meeting their needs today and in the future.

Luis De Sousa, our founder, was an early pioneer of corporate responsibility, with a vision that was guided by three simple principles – doing the right thing, create value for people, institutions, businesses, and leaving a legacy for future generations. Which means getting it right for the environment, for society, and the economy. Inspired still by this ethos today, we use our sustainability framework to align our legacy with where our impact is most significant. 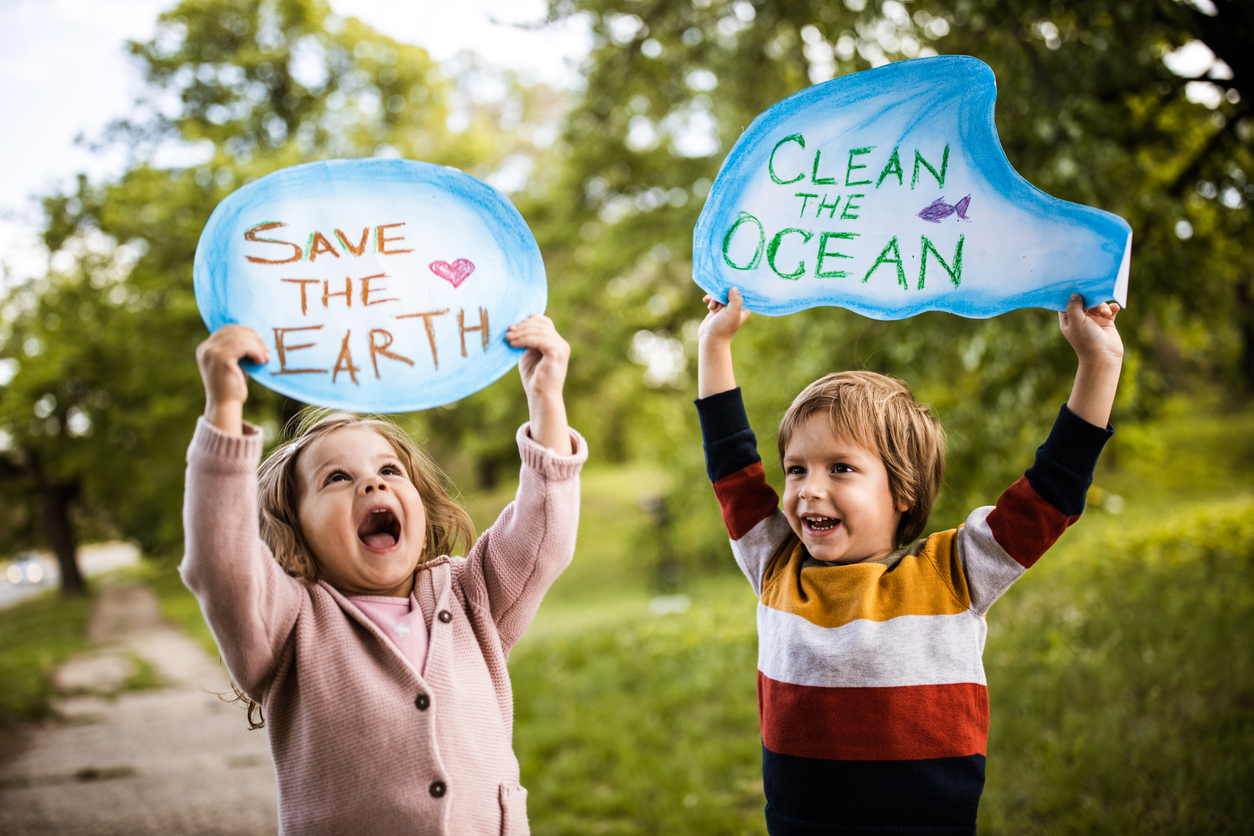 We focus our efforts on three imperative where the impact of our work is greatest: 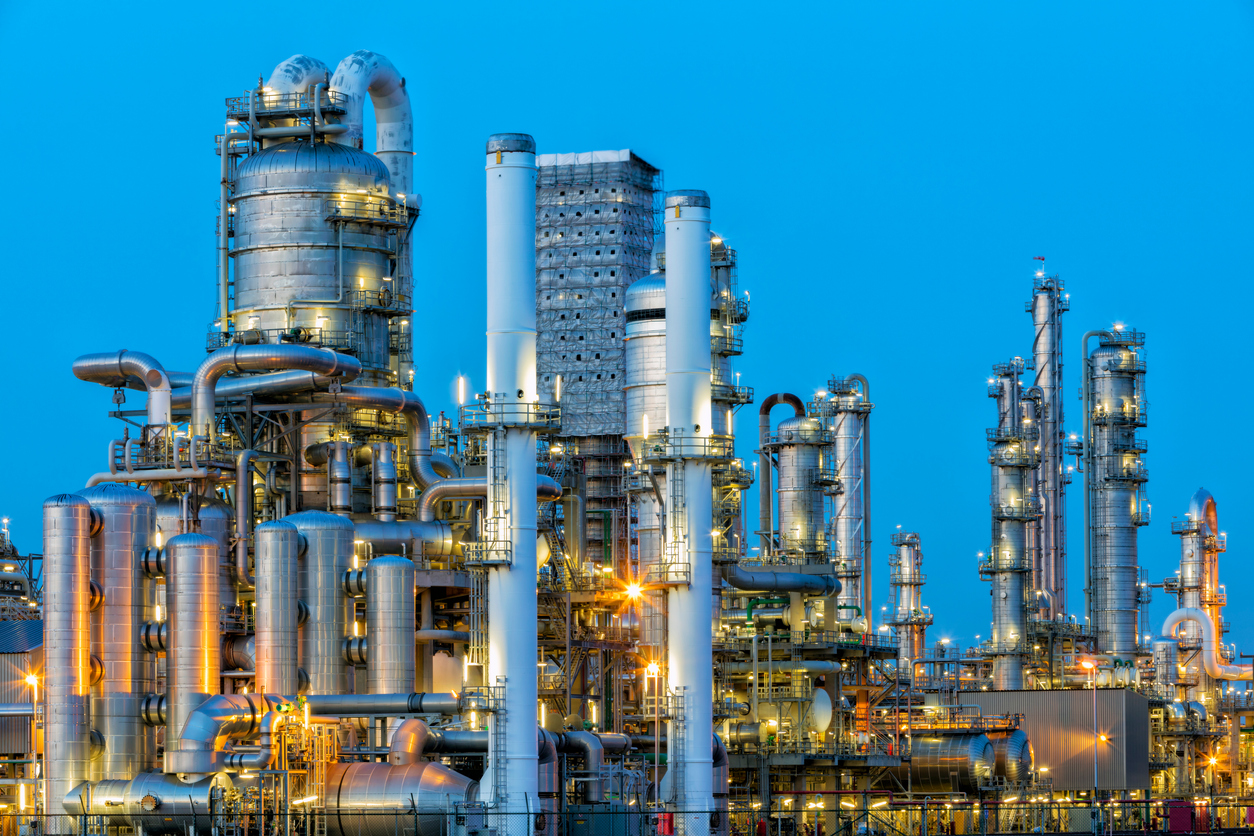 The demand for innovative products, services, and solutions are growing like never before, creating an opportunity for billions of people and business. Moreover, all this growth requires responsible investment in energy efficiency, so the goods and services can be produced and delivered in new ways, with fewer emissions.

At HLG Australia, we’re committed to helping drive the transaction to a cleaner and better world-and our business will be transformed by it.

Read More About Our Position

Modern slavery is a grave violation of human rights and universally prohibited, victimizing over 40 million people globally. It is an umbrella term for slavery, servitude, human trafficking, and forced labour and other slave-like practices, exemplified through forced marriage and debt bondage. The causes of such extreme forms of inequality are complicated and usually affect the most vulnerable people in society.

Modern slavery is a global issue that typically occurs in industries that are labour intensive, low skilled, and under-regulated across global supply chains. The supply chains of major companies, such as the HLG Holding Australia, can be complex, with several levels of suppliers. Our investments, sourcing of products and services include suppliers in sectors and countries where modern slavery might be prevalent.

We are working continuously to embed human rights and implement adequate human rights due to diligence processes (HRDD) into the way we conduct our business.  HLG Australia recognizes its responsibility to contribute to the global efforts to combat modern slavery. We have committed to follow a range of international standards.